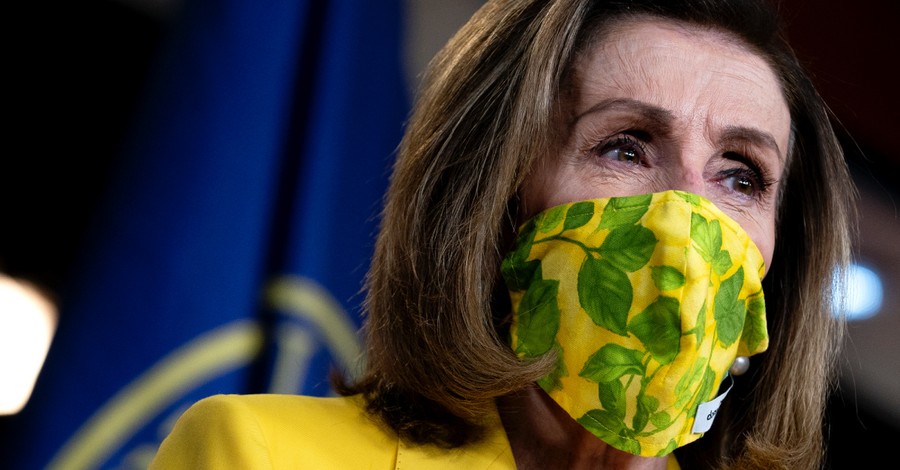 The archbishop in San Francisco is calling the Catholic Church to deny prominent pro-abortion Catholics Communion, The Blaze reports.

On Saturday, a pastoral letter titled “Before I Formed You in the Womb I Knew You” was issued by San Francisco Archbishop Salvatore Cordileone in which he called on the Catholic Church to bar members “who erroneously, and sometimes stubbornly, promote abortion.”

“Prominent figures in society help to shape the mores of that society, and in our culture, their advocacy of abortion definitely leads others to do evil,” Cordileone wrote. “This must be stated with clarity: anyone who actively works to promote abortion shares some of the guilt for the abortions performed because of their actions.”

In the introduction to his letter, Cordileone asserted that promoting abortion negatively impacts human rights and other ethical norms.

“Abortion is the axe laid to the roots of the tree of human rights: when our culture encourages the violation of life at its youngest and most vulnerable condition, other ethical norms cannot stand for long,” the archbishop warned.

“Our responsibility to the rest of the Catholic community is to assure them that the Church of Jesus Christ does take most seriously her mission to care for ‘the least of these,'” he added. Archbishop Cordileone is not the only one who has spoken out against pro-choice Catholics and politicians.

Last week, as reported by Christian Headlines, the U.S. Conference of Catholic Bishops (USCCB) announced that they are considering a ban on President Biden and other pro-choice politicians from taking Communion.