What you will see here may sicken you. You must, however, not turn your head away. This is our government supporting the debauchery. It is evil. We must call it out as such.

Sam Brinton is an MIT graduate who is both a queer activist and a specialist in handling nuclear waste.  And he is the Biden Administration’s latest hire at the Department of Energy as the Spent Fuel and Waste Disposition Deputy.

What a colorful life Deputy Brinton has. He is a “pup handler” — that is, a gay man who leads other gay men who pretend to be dogs. What’s that all about? Let this profile in Metro Weekly fill you in. This is not for the squeamish.

This is the extreme degradation our current administration supports. I bring this out into the open so we know what we are fighting against. Unless we stop it, it is coming to a workplace or school system near you.

I earnestly hope and pray that every adult struggling with these issues will find wholeness, peace, and happiness from the inside out through repentance and redemption in Jesus.

While the world braces for war in Ukraine, Americans will be relieved to know that one of the men at the helm of Biden’s Office of Nuclear Energy is a stiletto-wearing, Kink 101 enthusiast who likes tying up his sexual partners. In a White House bent on normalizing “queer culture,” Sam Brinton’s appointment as deputy assistant secretary of spent fuel and waste disposition is par for the deviant course. But to everyday Americans, who thought they were getting a “moderate” president, the picture of our newest government official standing over a man in a dog collar is a poorly timed reminder that voters elected anything but.

Brinton, an MIT graduate who was last working in LGBTQ advocacy, flew largely under the radar after his appointment last month. That all changed when people stumbled on his graphic social media accounts, where his sexual fetishes were spelled out for everyone to see. In what had to be a first for the Washington Times, reporters were forced to explain the controversy over Brinton with examples like his fondness for “simulated sex with men posing as dogs.”

Carl Trueman, in a sobering commentary on what Brinton’s promotion says about our president’s priorities, writes that he couldn’t in good conscience repeat some of the depravity he’d seen and heard from the new Energy appointee. “It is, of course, not his perversions that are problematic with regard to his basic competence as a public official. It is the fact that he is an exhibitionist who uses his twisted sexuality to bully others in the workplace with the specific intention of ‘educating’ the public, as Rod Dreher documents with a notable lack of squeamishness (you have been warned).” 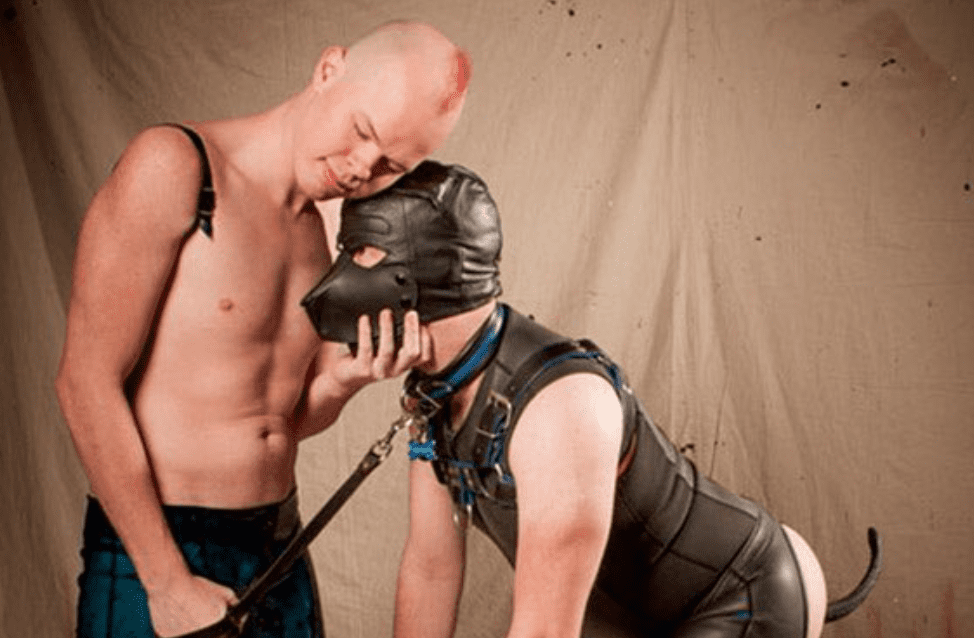 This is truly sick and sad. This is our government. 10 thoughts on ““One of the hardest things about being a handler is that I’ve honestly had people ask, ‘Wait, you have sex with animals?” ~Sam Brinton [Biden Administration official]”